The Dragon's Bones: Book One 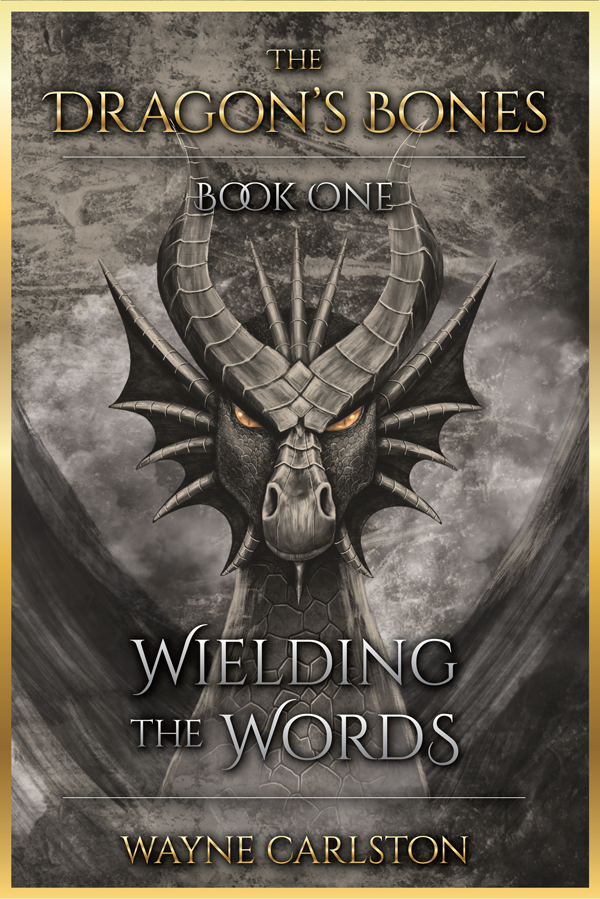 With supernatural Words of Power, Zorasch the Conqueror commands rampaging elephants and savage jungle cats in his march to subjugate all before him. Cities and villages that have opposed him lie burning and pillaged in his wake. Now, he points his forces toward the prosperous cities on the eastern side of The Dragon’s Bones Mountain.

Young Warrick’s village lies in his path. While extensively trained by his father in warrior skills, he is alone and not proven in battle. And what of his own use of Words of Power? Will he be able to wield these energies, particularly now when he desperately needs them?

Can Warrick save his family and friends? Must he battle alone against such a formidable foe or will others join him?

Wielding the Words begins The Dragon’s Bones epic fantasy young adult coming of age adventure series. Get Book Two: Battling the Bones to pursue the story of young heroes, dark villains and a dragon arising from its petrified slumber.

Receive your free preview of Wielding the Words and get updates on The Dragon’s Bones series development.

Get your copy of Wielding the Words soon as an eBook or on-demand printed paperback on Amazon.

Thanks for supporting independent publishers and further development of The Dragon’s Bones saga!